Secure your spot and get started today!

By opting into the web form above you are providing consent for TNT Martial Arts & Fitness to send you periodic text messages. Standard rates may apply. You can reply HELP at anytime or learn more. You may opt-out anytime by replying STOP.
REQUEST INFORMATION NOW!

Secure your spot and get started today!

By opting into the web form above you are providing consent for TNT Martial Arts & Fitness to send you periodic text messages. Standard rates may apply. You can reply HELP at anytime or learn more. You may opt-out anytime by replying STOP.
Neil Davda

top tier BJJ and MMA in the Midlands. World champion BJJ coaches and former pro fighters teaching the MMA. Classes during the morning lunch and dinner, the most premier academy in Columbia by far for MMA, the gym environment is very familial and welcoming, Highly recommend coming in for a few free trial classes.

I started BJJ classes at TNT because I wanted to both improve my overall fitness AND challenge myself to do something completely out of my comfort zone. Mission accomplished. I’ve been a member for a few months and so far it has been worth every penny. I feel healthier than I have in years and I also leave every class with a renewed sense of confidence in myself. If you are looking to make a commitment to yourself and your health, this is a great place to start. 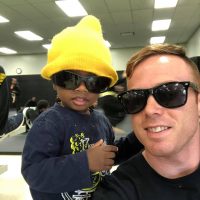 I have been training at TNT for about two years and it has become an indispensable part of my daily routine. Since training at TNT I have become a more resilient and capable martial artist and athlete. The classes are taught by instructors with years of experience in professional competition and coaching. I’m currently taking Brazilian Jiujitsu and MMA classes and I could not be more satisfied with the results I have seen in my fitness, effectiveness, and confidence. I also see that newcomers are always welcomed and treated well which makes me proud to be part of such an inclusive group. Every world champion had a first day of training so no previous experience is required. I have seen people of all physical stature and athletic abilities succeed here and have personally witnessed TNT turn lambs into lions.

TNT is incredible! The coaches are fully dedicated to helping you reach your personal goals and making those goals possible!!! And man what a workout!! 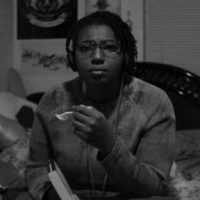 Going to TNT has been more than awesome. Without this amazing team I would have never started having and enjoying an active lifestyle or had a reason to. I've lost about fifty pounds in a year and I feel great. Your mental strength and confidence will definitely go up. Come on down to our MMA class! We don't bite, everyone's learning, and super supportive. 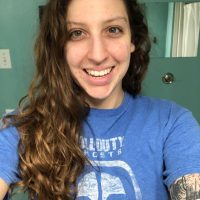 I’ve only been at TNT for a few months but i have enjoyed it so much! Everyone is so friendly and nice, and I’ve also gained a few friends! 👍🏽😁 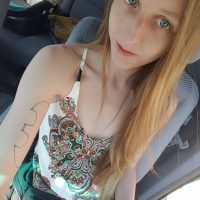 TNT is an amazing place! Tim and Tamayah, as well as all the instructors, are very knowledgeable and inspiring people. I love the positive atmosphere; everyone is very welcoming and helpful. It's like a huge family! I highly recommend the MMA program, it has had an incredible impact on my life. Not only has my physical fitness and overall well being improved, but so has my self-confidence. I look forward to many, many years of training!

Love TNT. My daughter started when she was 4 and I have seen her confidence and strength increase from karate at TNT Martial Arts and Fitness. Thanks TNT!

TNT truly gave me results I wanted to reach. After three months of joining the TNT family, I dropped 20lbs, down a pants size, and down two dress sizes. TNT is more than just kickboxing, it is a family. We get to workout hard, sweat a lot, and joke around with each other just like family. TNT has allowed me to improve my confidence, core, strength, and overall health and fitness. I would recommend TNT to anyone!!!

We love TNT!! They are amazing with kid’s karate classes and make sure that all children are equally involved and they take the time to make sure they all understand. Their kickboxing class really kicks butt and gives you the best workout ever!! Thank you Tim and Tamayah and all of your amazing staff for all you do!! ❤️

I've been taking kickboxing classes at TNT for a year, and I've celebrated many non-scale victories since joining: increased stamina & strength; losing inches; feeling better overall; renewed self-confidence; finding new friends and a "family" of sorts 3 nights a week; and the best stress relieving workout EVER!
I cannot say enough awesome things about TNT Martial Arts & Fitness and the difference it has made in my life. The folks there (owners, staff, and partners in kickboxing crime) make me want to do better and try harder at every workout.
I would recommend TNT to anyone who wants to have a challenging workout!!

This place is awesome! Great family atmosphere and awesome workout. Keeps me coming back week after week and makes working out fun.

My son is learning so much he absolutely loves going every time! I am seeing some improvements with his behavior and he no longer worries about bullying (he's always the youngest kid in his class so usually the smallest) he loves the people and they have been super supportive for the both of us!

Update: Aidyn has been going for a little over a month now and his behavior is like night and day being a single mom is hard and this has made it a lot easier for me and him he has to keep up with his uniform and keep it clean his class is extremely important to him each time he goes he comes home so proud of what he's learned we are going to enroll him in the competition team starting next month and I can't wait to see what he learns tnt has helped him more than I can express definitely worth it

TNT is an amazing place!!! My son just started karate here about a month ago and has already learned so much! They truly take their time in teaching each and every child what they need to know! The instructors are amazing with the kids you can tell they really love what they do! The owners are also involved in everything and are amazing people. They have really made a great company! I am so blessed to be apart of this growing company! I can't wait to see how far my baby goes with these amazing people!!!

The instructors, trainers, class, and atmosphere are all amazing. They make it fun for beginners and those with more experience. I love every class I got to, even when I don't feel like going. 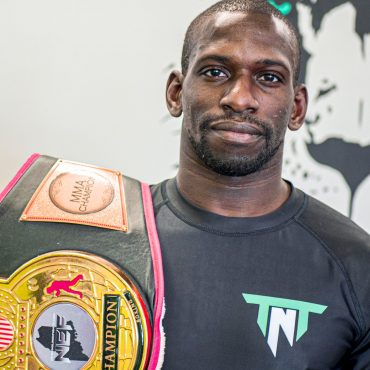 Tim is an experienced competitor and coach with years of experience working with all levels. Tim began his martial arts journey at a young age and earned his Black Belt in Tae Kwon Do. From there, he transitioned to the sport of wrestling where he competed in both high school and college.

After college, Tim began training Brazilian Jiu Jitsu and Muay Thai. He began his fight career soon after and turned pro in 2008. Tim fought professionally until 2018 when he decided to focus fully on coaching and growing TNT. During his fight career, Tim was fortunate enough to compete for large international organizations like Bellator MMA. He also won 3 regional MMA championships.

Even though he isn’t currently active in MMA, Tim competes regularly in Brazilian Jiu Jitsu. In 2021, Tim won the IBJJF No Gi World Championships at Brown Belt in the Featherweight division. He also medaled(Bronze) at the IBJJF Pan Ams, both Gi and No Gi.